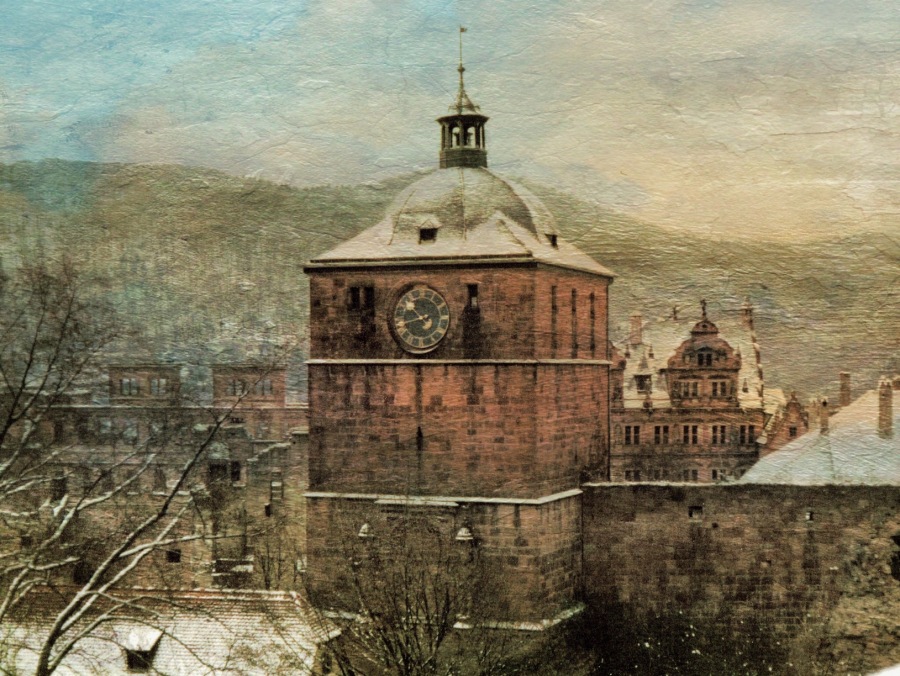 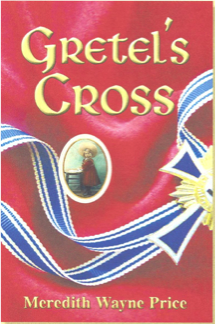 Meredith Wayne Price is the author of Gretel’s Cross (2016), a novel portraying a German family’s life through World Wars I and II.  In writing Gretel’s Cross, Meredith created a family tree for the Forner family, as well as a family crest.  While this is a fictional novel, much of the story is based on the real life of Gretel Forner.  Meredith’s presentation will include a Power Point presentation about the family’s history placing a concentration on the genealogy aspect and how it shaped the writing of the book. 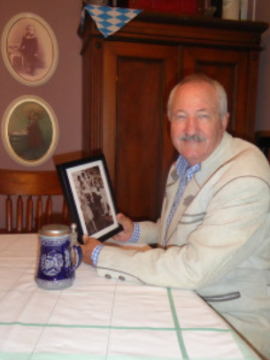 BIOGRAPHY:  Meredith Wayne Price was born April 27, 1944, in Clinton County, Indiana, to Marjorie and Paul Price.  Meredith Price’s early childhood on a farm and neighboring fields engendered a love of family, exploration, and adventure. Meredith has a BA in History from Franklin College, which led to a career in teaching. As a young adult Meredith taught for many years in Germany where he learned the German language and experienced the culture.

In Gretel’s Cross (2016) Meredith used oral histories and his knowledge of Germany to capture the essence of how Gretel and her hard working extended family faced tragedy, romance, and death between and during the World Wars.  Some items in the portrait picture below were included in the book. The picture in the author’s hand, for instance, shows Gretel with her friends before their ride around Uberauen in 1926.